You didn’t include Australia and NZ, which were broadcasting live, continuously with many people glued to their TVs and phones/tablets etc so not a minute was lost regardless of the time. Same for various islands nearby (Solomons, Cook, Norfolk, former British colonies in SE Asia like Singapore, Malaysia, Pakistan, Sri Lanka, South Africa, Zimbabwe, etc).

It’s really tiresome repeating the examples this female world leader gave us, as girls growing up in Orly dominated by strong male power figures. As a female Royal in a time of war, she  earns to strip a car engine and fix it, putting it together again, driving for the army, and also performing first aid. These skills and interests she kept up her entire life, meaning she could talk knowledgeably with factory hands, mechanics, nurses, military  - many world leaders can’t do that from personal experience.
She was one of the first UK Royals to broadcast regularly on radio and tv  - which means her kind of spoken English had to be intelligible to all citizens. She didn’t just depend on a narrator explaining her actions and speeches.
She was a master diplomat, travelling an enormous number of mission miles throughout her career - in many countries she was the ruling Monarch to actually visit even if it was celebrating the country’s independence from the Empire. She also welcomed an extraordinary number of ambassadors to the UK. She spoke a few of their languages, too.
She consulted weekly with the British Prime Minister, every single one of them, even when she was out of the country. Every week. And she opened and closed the Parliamentary sitting ‘season’ - they can’t sit unless the monarch call Parliament to session. They haven’t passed legislation until it’s ratified by  the monarch,   And she read every Bill before signing it. Even the boring ones. (Teaching we girls how to run a business and how to delegate. Yes really)

There’s more, but I can’t get into it. There was a very long period when Britain was stalled with strikes and low employment, while an unpopular government tried to govern with a heavy hand. The calm steady smile of the Queen carrying out her duties, ensuring people on her estates and nearby were looked after (setting an example for other rich folk) while staying out of politics actually gave people hope. Oh! She ensured her children had regular schooling, not tutors - a Royal first. And she and Charles agreed to pay taxes on part of their incomes, another first.
Ask a Canadian.

Can never forget this special day.Pineapple upside- down cake in the oven!

Less than half the people in Britain watched the funeral and only 4% of the United States watched. I have a hard time believing over half the world's population watched.  It was only a prediction from a single blogger.

There are more people in East Orange, Orange and Irvington without access to transportation. There are also mobile clinics at food pantries, for example.

I hadn't written anything negative about the queen herself. I'm only taking issue with the preposterous claim that 2/3 of the world's population watched the funeral. According to the WSJ, only 10 million people in the U.S. tuned in. The notion that 2/3 of the continents of South America and Africa, and the majority of China watched is unbelievable.

whatever anyone thinks about the royal family, nobody is served by made up "facts" being dished out to the public.

it’s a very large planet with millions of people who like to watch extraordinary spectacles on their tv. I honestly don’t find it to be so unbelievable. It’s very possible. Just the British commonwealth countries alone make up a big chunk of the global population.

Stupid Original Post and I hope the OP comes back and admits it. By the way, when Essex county started the vaccines back in early 2021 you may recall that depending on the town you lived in you were required to get one's vaccination at certain site. For example: Maplewood > Sears Livingston; West Orange > former K-Mart Site.  However, if one lived in some of the more urban towns like East Orange, Newark, etc. you can go anywhere. This brilliant strategy was due to knowing that some folks from those areas may work in other parts of NJ and should be allowed to get their vaccinations easier than most. Also it is quite well known that there is more resistance in the African-American communities to vaccines so the easier one makes it the better. SHEESH. 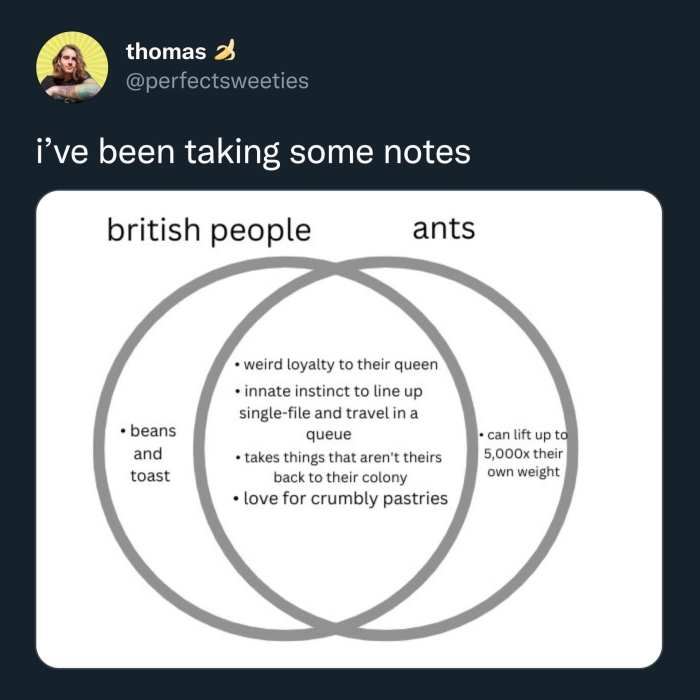 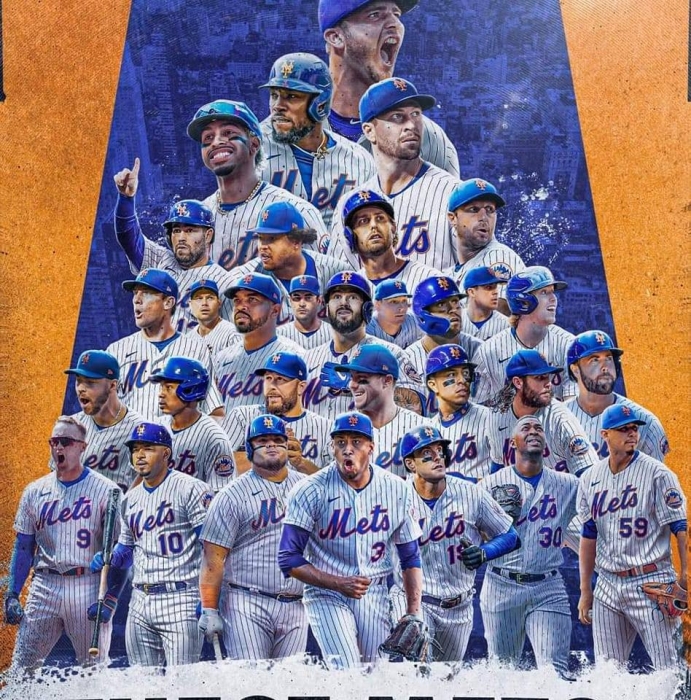 As I think I posted above, I’ve been watching lots and lots of Mets baseball, and enjoying it very much. The end of the season is getting very tense with Atlanta only one game behind.  Also, I really love Gary and Keith in the booth. I feel like I’ve really gotten to know them over the last six or eight weeks. They can be very funny. And Keith knows baseball, baby.
Last week, Keith made a Tower of Power reference. So great.

Dunno if you're a convert, but enjoy your Met-fandom!

We are blessed to have Gary and Keith, as well as Ronnie! No love for Ron?

I have no doubt Soulful will answer you but I can assure you that he was born a believer as I was as well. I too am watching more baseball this year than several years past: Wilpons gone; Covid sort of gone; ya gotta believe picks up again; and love the Buck.  But yeah, Soulful, no love for Ron?  The triumvirate of Gary, Keith and Ron works so well. Perhaps since these are away games only Keith or Ron travel, not both is my memory of that staffing.

As my good friend Wendy noted, I've been a Mets fan since before there was a Shea Stadium. In 1986 I went to 25 games. But I lost interest in the Mets for a number of years. Each year when they started out strong and collapsed after the All-Star Break took a toll on me. This year has been different - so far. So much fun. (They threw a terrible scare into me when they were swept by the Cubs a week or so ago. Brrrrr.) Great players, great manager, great team spirit, great pitching, etc., etc. I've watched a lot of games in the past 8 weeks or so and have enjoyed it more than in the past. I guess the old adage is correct: Winning Puts a Smile on Your Face.

Ron Darling isn't in the booth for every SNY game. Gary and Keith are the core team. When Ronnie is on, I enjoy him very much. Keith (68) seems to be the hip one and Gary (64) the old-fashioned one. They're a joy to listen to.

Couple of comments from an admirer of the queen.

1. From drummerboy: "She was at once a master diplomat yet stayed out of politics. Don't know how you do that.  She advised the government yet not once caused the government to change their position. Which is as it should be."

Every week the prime minister had to present his/her plans and stances to a sensible and informed person.  She would certainly never reveal what was said on either side, and as far as i know the pm's didn't either.  We cannot possibly know what influence she had (at least not yet - are notes kept? do historians eventually get to look?), but surely it was on the side of moderation and good sense.

2. Regarding the great viewership debate:  does anyone count the many people who might not have watched on television per se, but looked in online?

3. For myself, i am missing one of the few remaining constants in a dizzingly changing and challenged world (yes, i guess i'm getting old).  RIP Elizabeth, job well done.