The Maplewood Glee Club announced the dates for its annual “September Open Sings” today, three nights of rehearsals in an open-house setting with casual singing and mingling for potential new members. The Open Sings will take place on Mondays, September 12th, 19th, and 26th, and the events are free starting at 7:45 pm each evening at the DeHart Center located at 120 Burnett Avenue in Maplewood.

If weather permits, the Open Sings may take place outdoors on September 19th and 26th at a different venue, so interested singers are asked to SIGN-UP BY CLICKING HERE to be alerted to any changes in location.

Sponsored by Maplewood Recreation, the Maplewood Glee Club was formed in 1946 by local G.I.s returning from the war overseas who wanted to meet for fellowship and singing. Over 150 concerts later, the Club is more active than ever, with members from the SOMA area as well as from Orange, Newark, Westfield, Union, Montclair, Chatham, and more. The Club performs annual holiday and spring concerts at St. Joseph’s Church in Maplewood, as well as for local events and organizations throughout Essex, Union, and Morris counties. 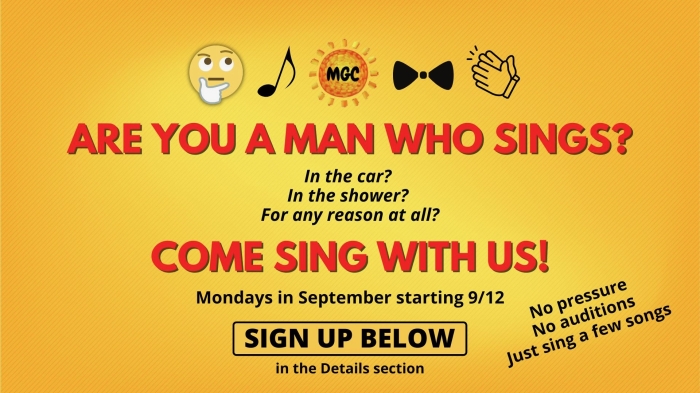 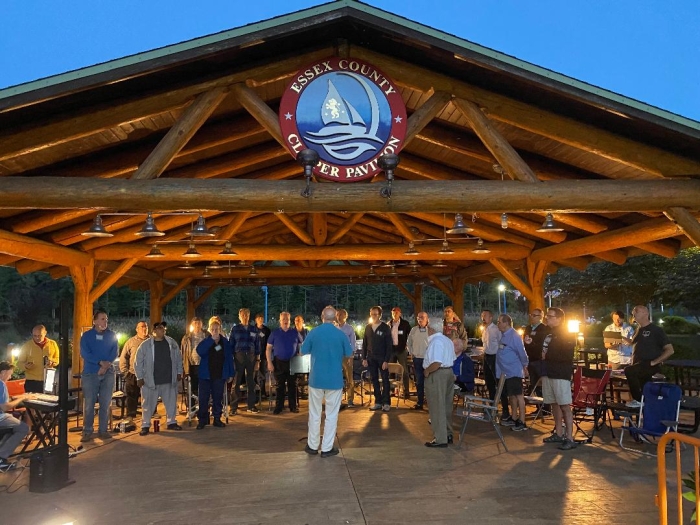 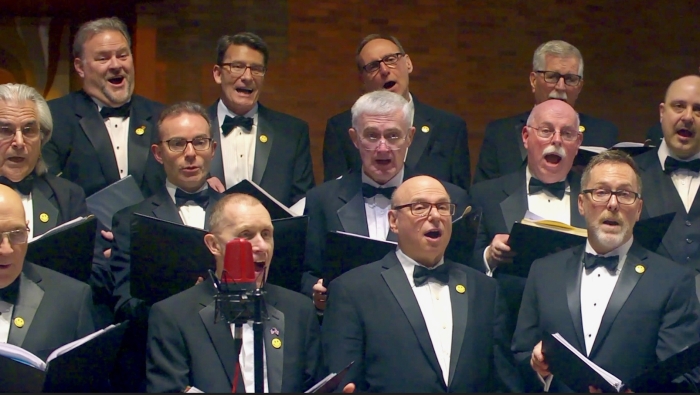 Gentlemen, please come try us out to see if we're a fit.  It's a great group of guys--no auditioning!  Just looking for guys who like to sing.  More info at www.maplewoodgleeclub.com 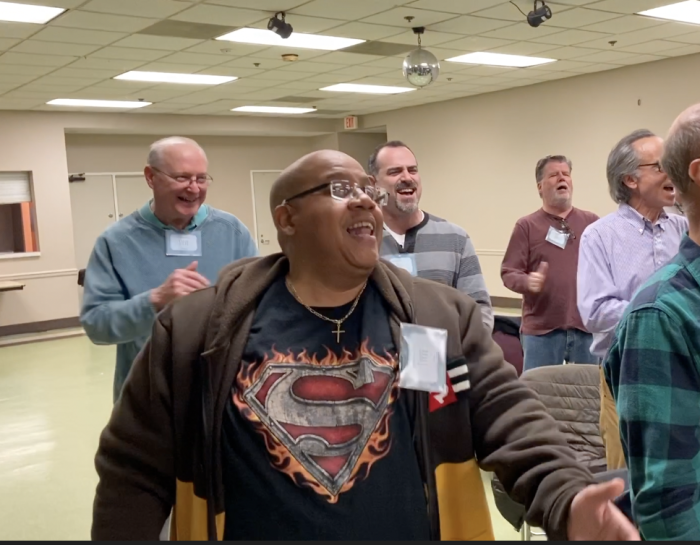 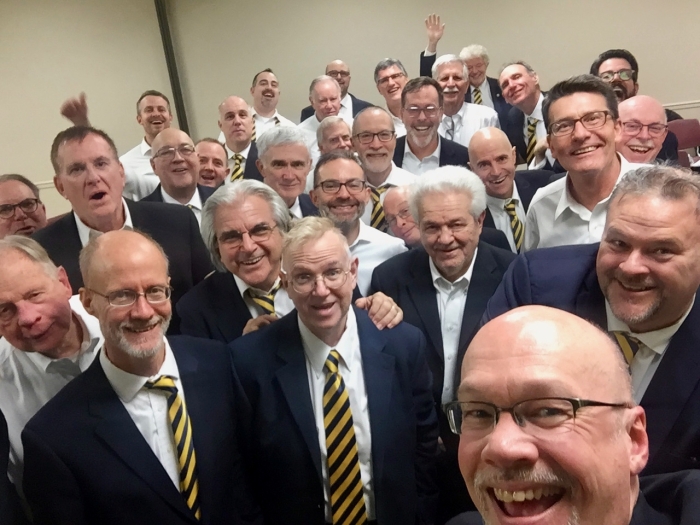 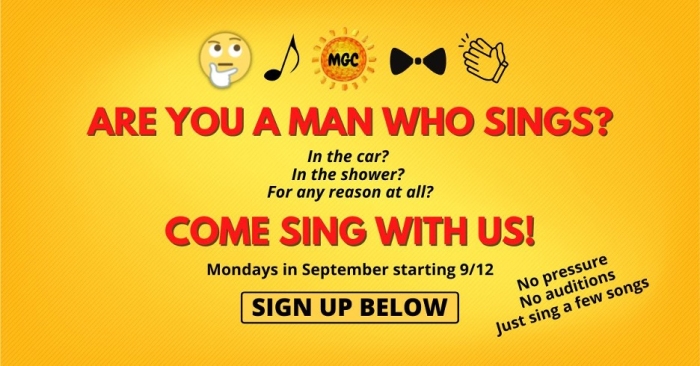