What can I say?

(How about, sack the translator?)

Edited to add:  I have no idea what it's from. 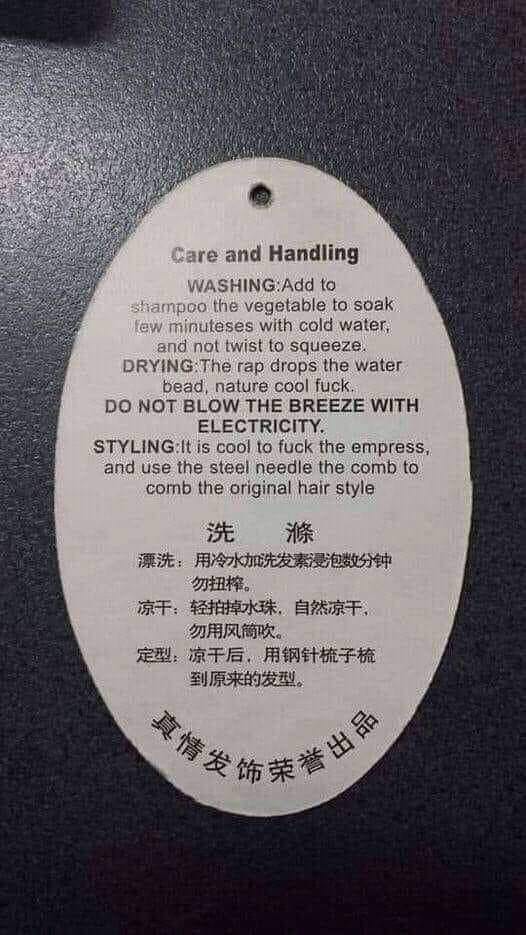 What can I say?

(How about, sack the translator?)

that does seem to be the only viable solution

@marksierra, Swell Festival is on again this Friday! Want to come to the beach? 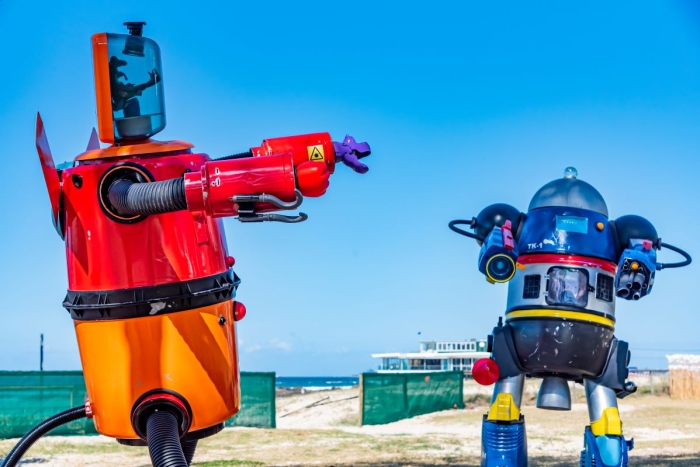 Lessons learned, forgotten and then re-learned, rather spectacularly:

When softening butter in a microwave oven, remember to take it out of the foil wrapper first, lest large sparkies will ensue!

(All okay now. No damage done) 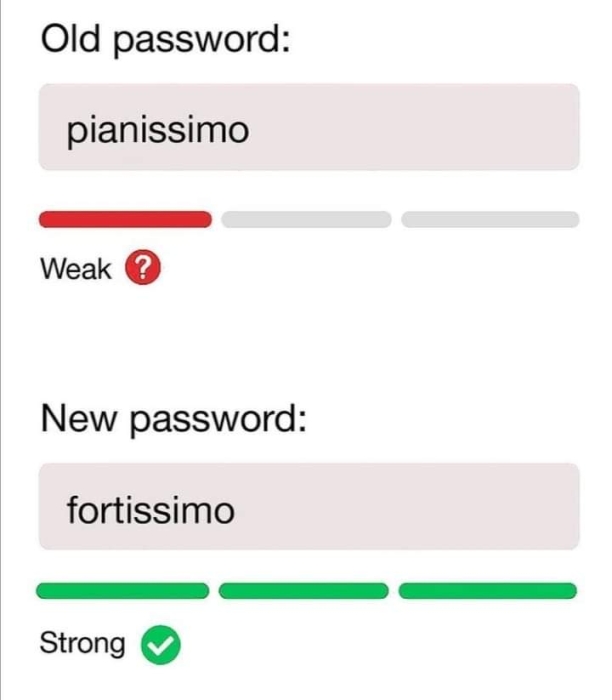 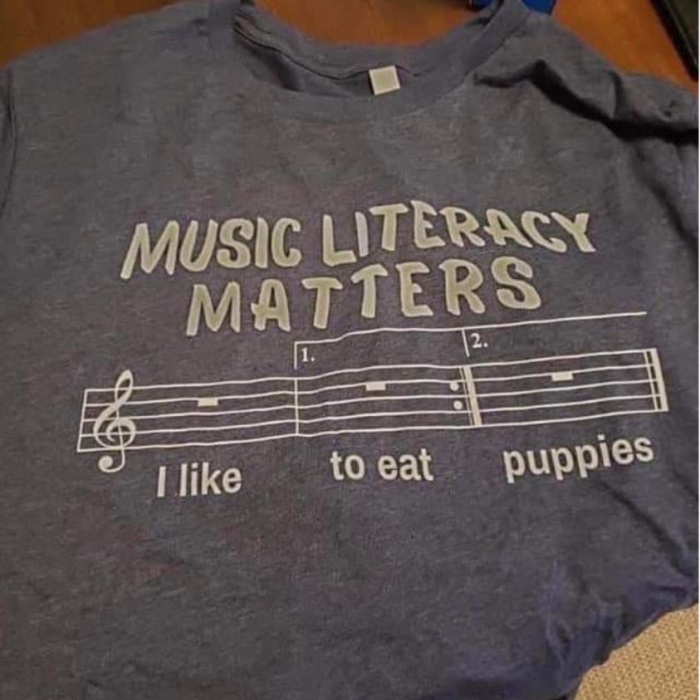 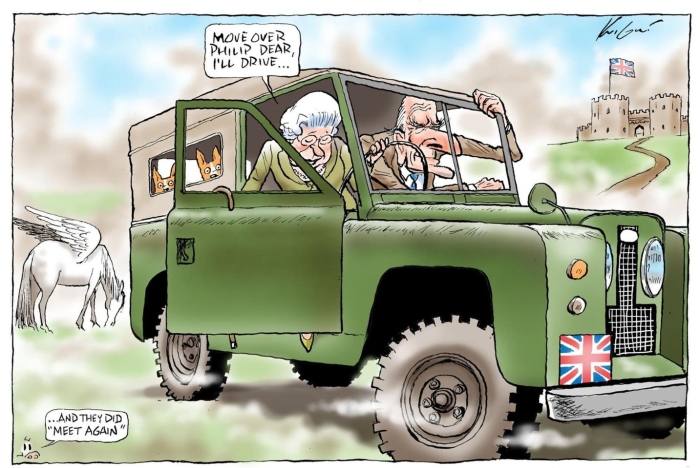 Queen Victoria reigns 63 years.
Her son Edward VII becomes King at the age of 59.
Edward had an affair with a London socialite Alice Keppel.

Queen Elizabeth II reigned 70 years.
Her son Charles III becomes King at the age of 73.
Chuck had an affair with a London socialite Camilla Parker-Bowles.

What with all the brass bands we're hearing right now, this may come in apposite 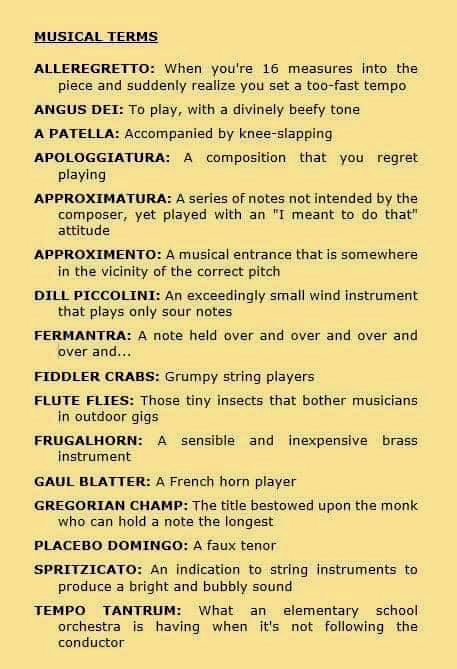 100,024 people at the Melbourne Cricket Ground for the AFL (Aussie footy) Grand Final!

I didn't catch all the game, which ended up being a largely one-sided affair between the Geelong Cats and the Sydney Swans, but following some reports later, I went looking for the pre-match entertainment. 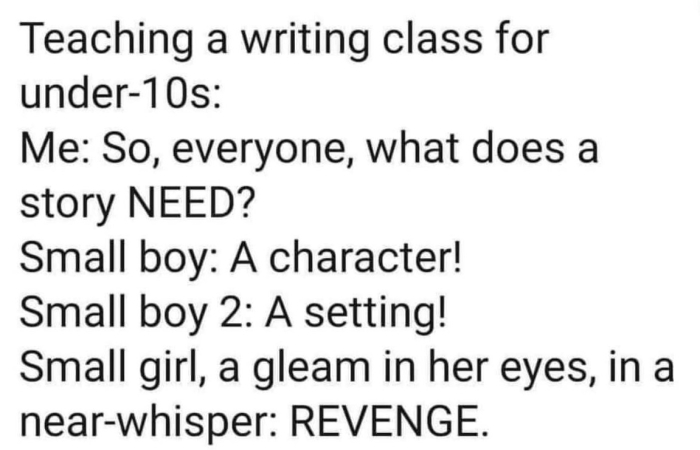 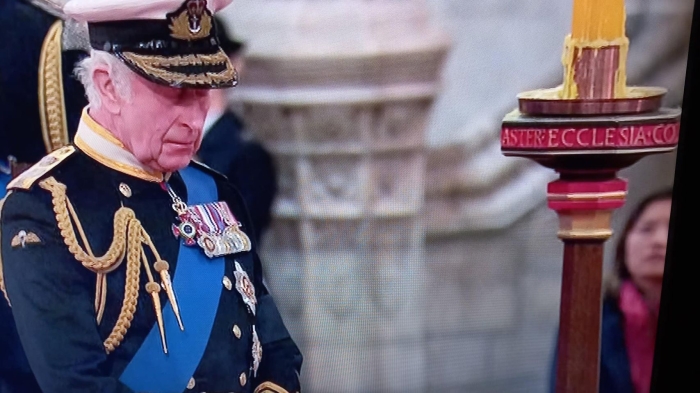 This puts a whole new slant on the "Liar, liar pants on fire!" expression:

Who or, rather, what's been eating my pineapple, eh?

It's a green catbird, m'lud.   The bird is named after its distinctive call which sounds like a cat meowing, although it has also been mistaken for a crying child.

This one was filmed on Queensland's Sunshine Coast, where it may have been feasting on one of the pineapples joanne has been growing. 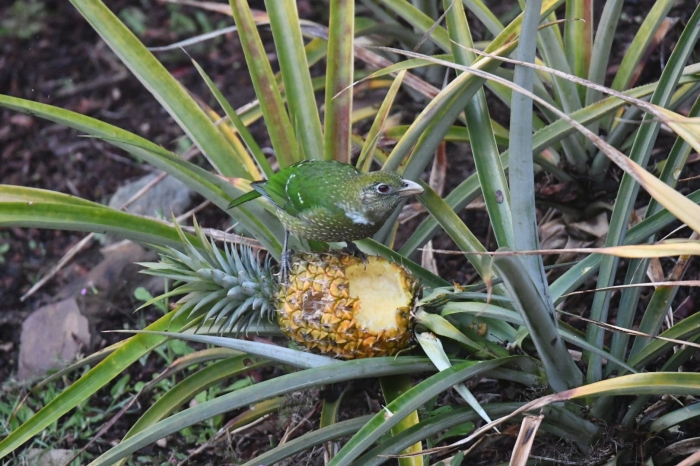 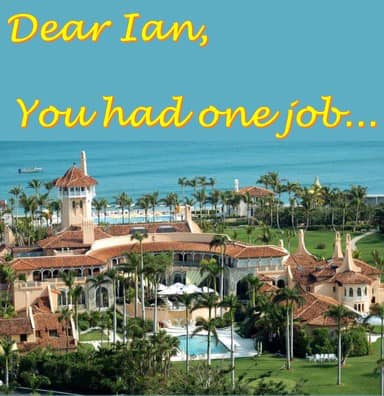 I'll admit it took a couple of seconds for the penny to drop... 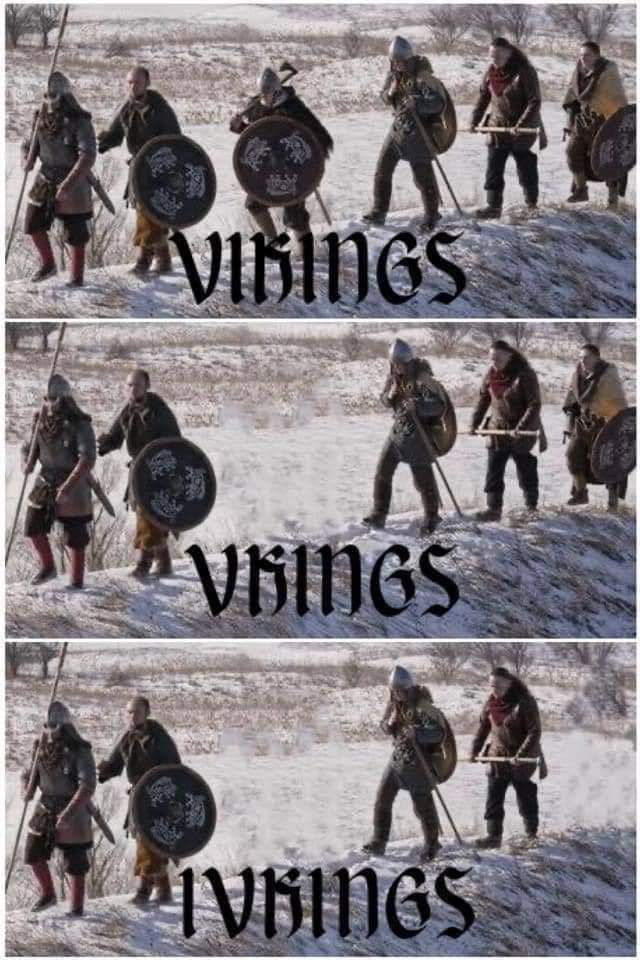 ps: will need your help later, to post some pics in the bird thread 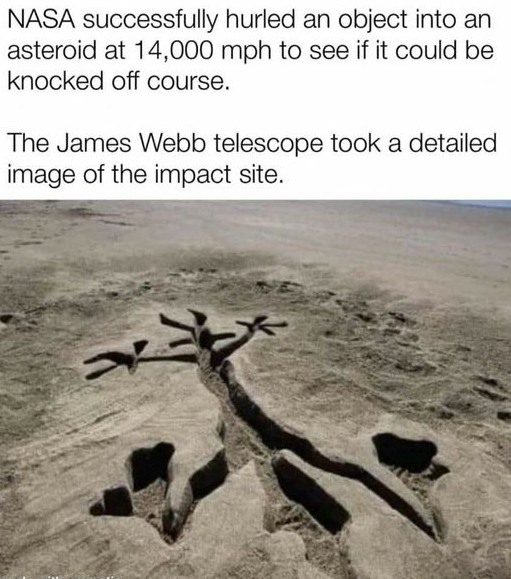 Checking out the rainbow (while perched on a rusted old scythe). 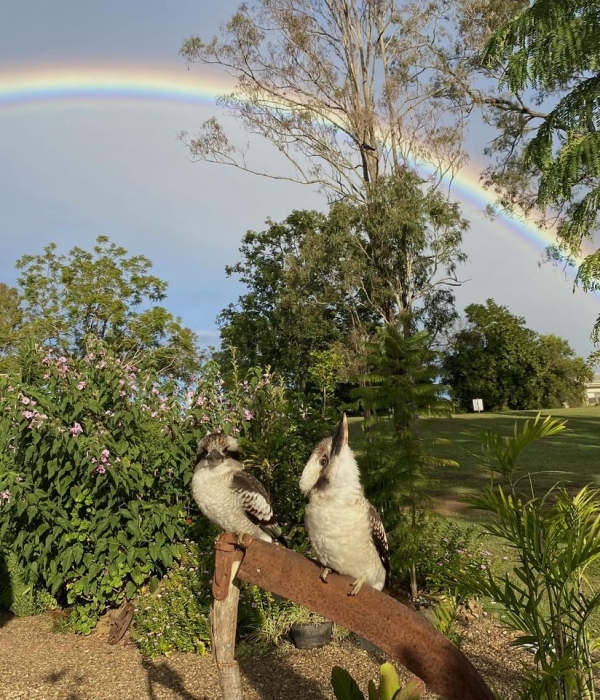 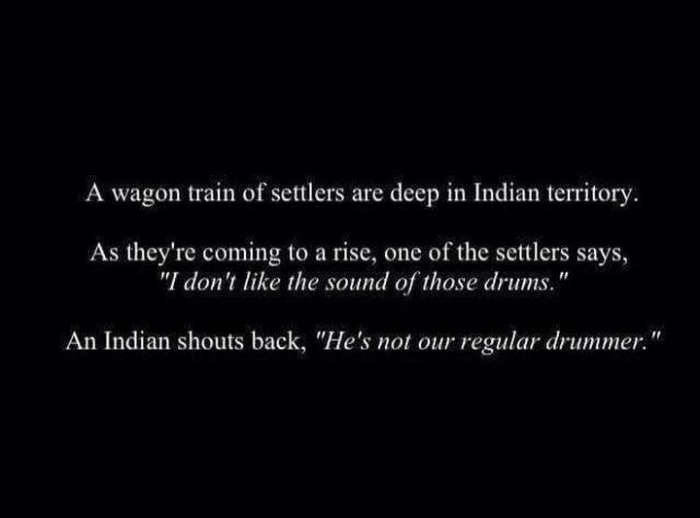 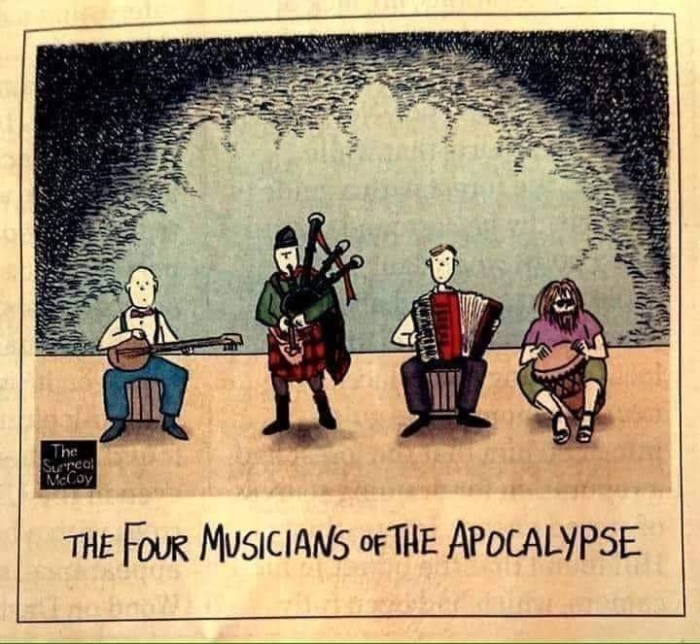 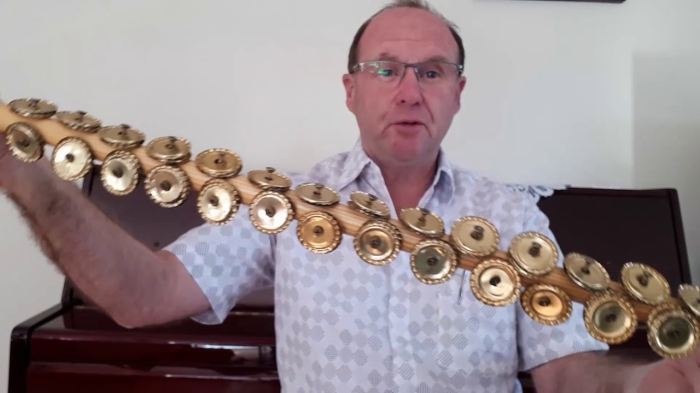 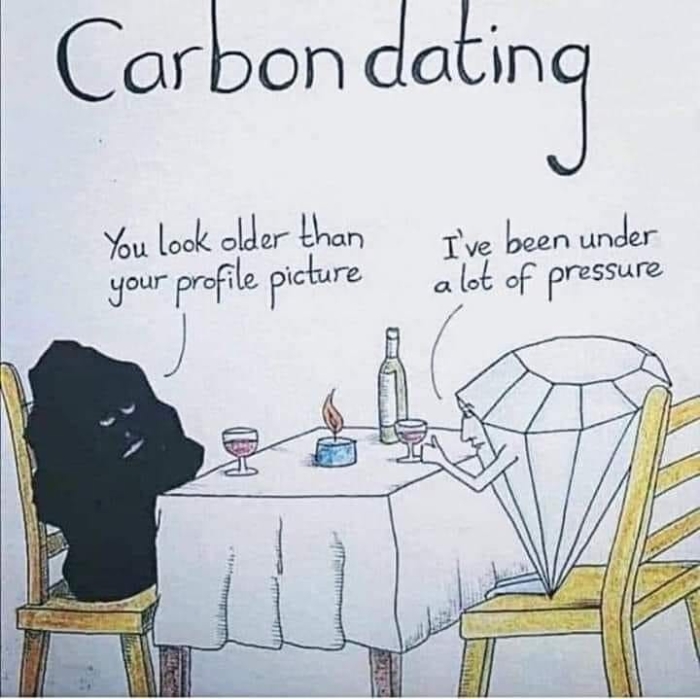 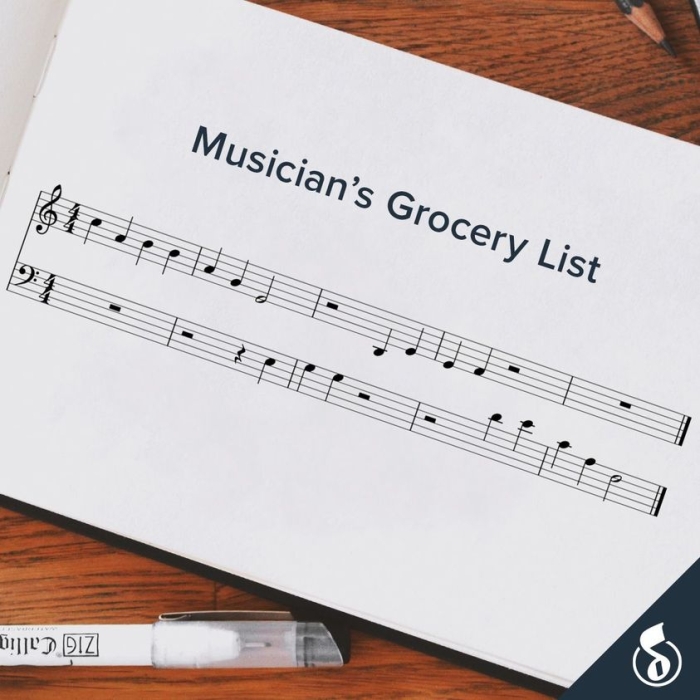 These birds are called Chestnut-breasted Mannikins.

This flock was snapped near the city of Darwin, capital city of Australia's Northern Territory. 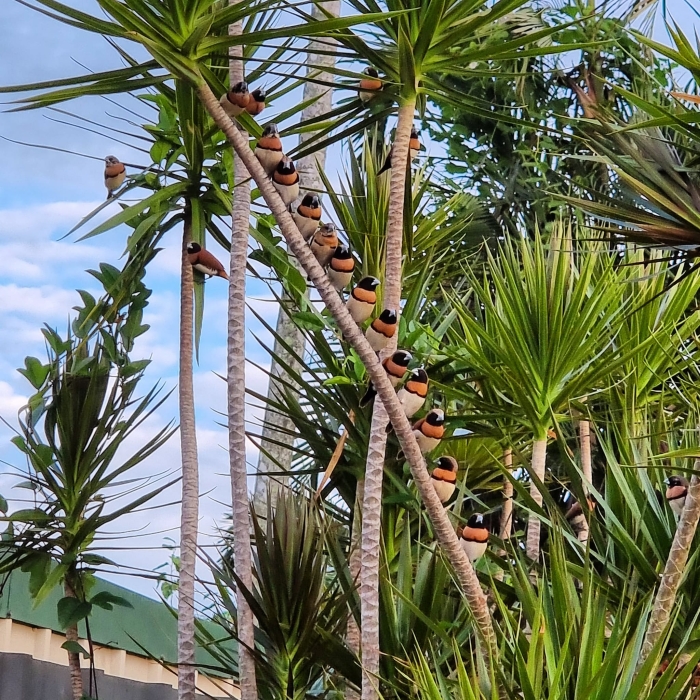 For your delectation and pleasure ... 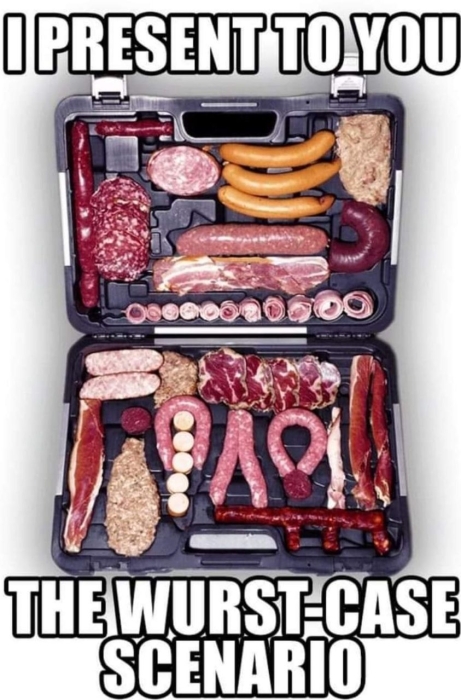 Did you hear about the mathematician who’s afraid of negative numbers?  He’ll stop at nothing to avoid them.

The only downside ... you need a source of light. 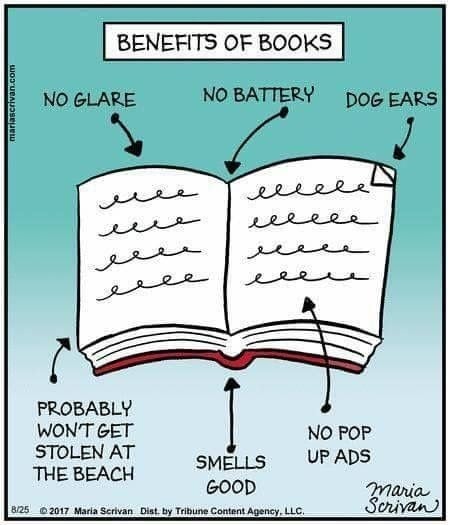