New Jersey leaves are at peak.

Thoughts on parks for leaf peeping?

I have to say that this year the colors are great no matter where you go. Just driving around town gives you some spectacular views. Super-vibrant colors everywhere.

Thoughts on parks for leaf peeping?

Rt 29 from Frenchtown to Trenton. 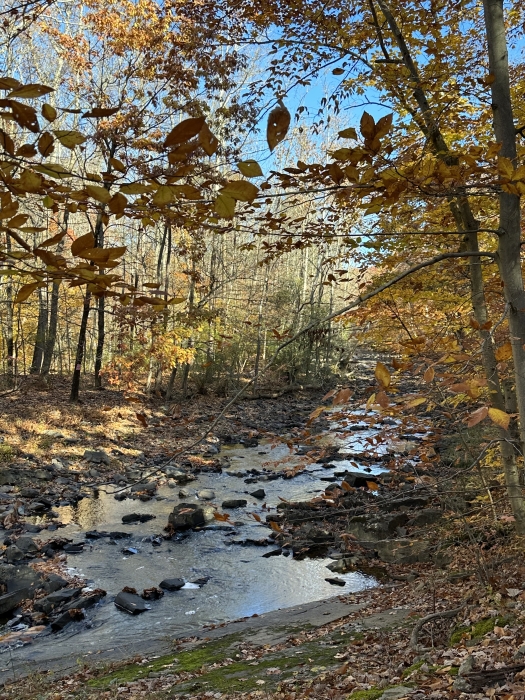 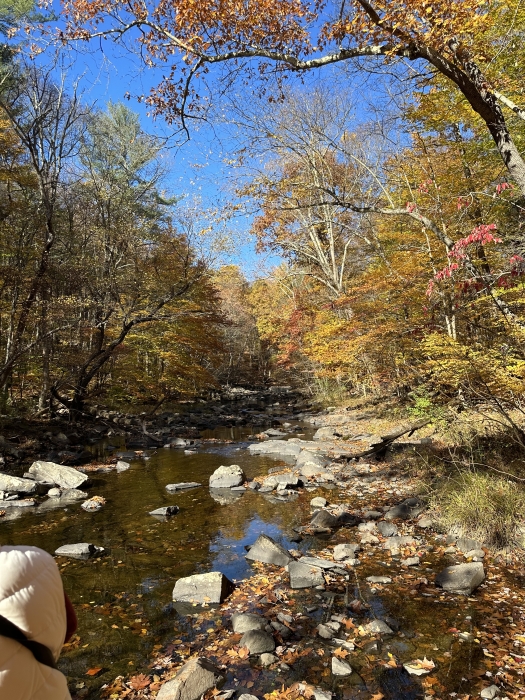 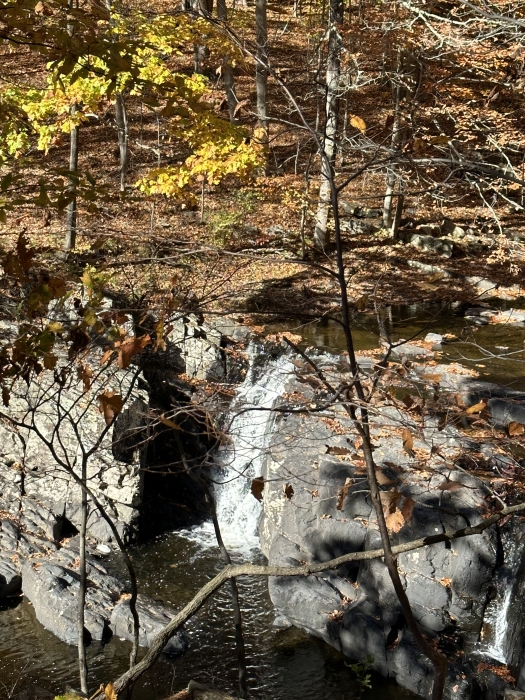 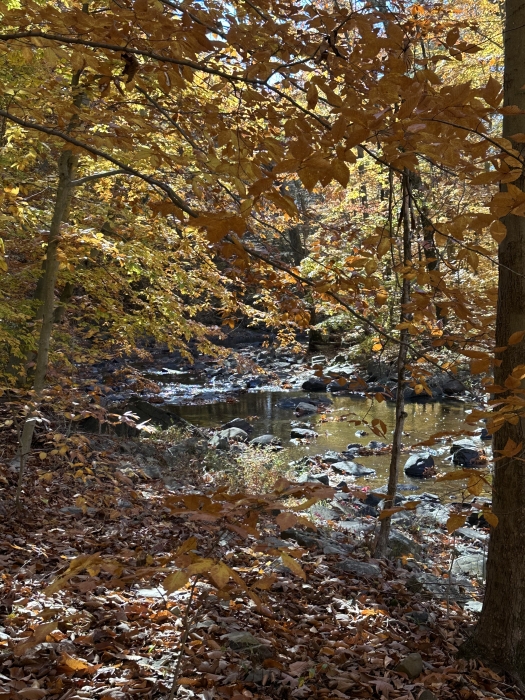 Did the Lockwood gorge this morning.  Lovely spot.

Did the Lockwood gorge this morning.  Lovely spot.

Oct 30, 2022 at 8:52am
This is beyond day trip material but I'll mention this as a future travel idea.  We are big fans of the Finger Lakes but have tended to to visit the eastern lakes only because we have family in Syracuse.   Last week as part of a lightning fast vacation, we did a western Finger Lakes thing.  First we stopped at Watkins Glen and walked the gorge there.  The gorge is quite nice as is the town.  But the real gem was Letchworth State Park about an hour or so away.  Not a big name around here but often referred to as the Grand Canyon of the east and deservedly so.  It's always on lists of most beautiful state parks in U.S. and was voted #1 one year.  As spectacular a park as you will see in the northeast. The larger area has great lively towns to visit too. 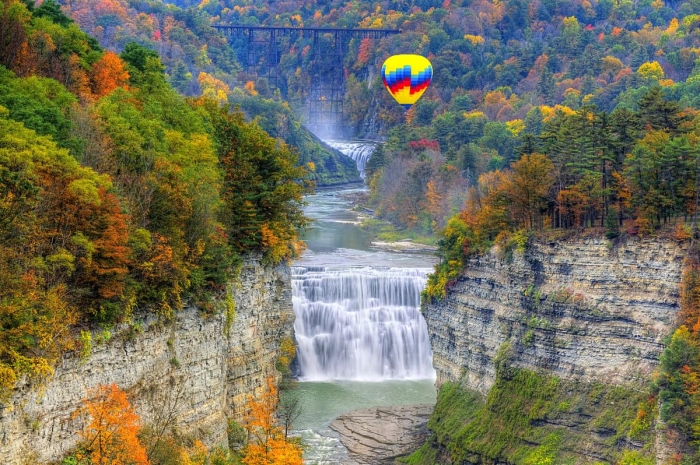