May 29, 2014 at 7:20am Edited
that lately the spelling on thread titles has gotten really embarrassing.

eta: while the above was the original reason I started this thread, I've decided I'll use this for my occasional moments of lucid thoughts. YMMV

May 29, 2014 at 7:56am Edited
Considering that our communities have people from very different cultures/languages, ages, educational completion levels, and educational/medical/psychological/sleep needs classifications and medications (etc.), I'm more surprised that the spelling, grammar, and communication of thoughts, are as good as they usually are.

Considering that our communities have people from very different cultures/languages, ages, educational completion levels, and special needs classifications, I'm more surprised that the spelling, grammar, and communications of thoughts, are as good as they usually are.

This reminds me of an incident that happened many years ago when I worked at a liquor store. The manager had written up the "shelf talkers," the signs we would put up on the shelf to show what was on sale. One customer came to the register laughing because one had a brand of wine, but instead of "all varieties" it said "all flavors." This guy said he wanted to take a picture to submit to some wine magazine he subscribed to because he found it so funny, saying whoever wrote the sign thought wine was like soda or something. I pointed out that the manager had come to the U.S. as an adult not knowing a word of English, and since he had a family to support he had to learn it on the fly, he didn't have the time or money for classes when he arrived. Add to that than English was actually his THIRD language. I though he should cut the guy a break if he didn't have all the nuances of the language down pat. The customer didn't have anything to say about that. It probably wasn't right to say that to a customer, but the mocking tone of the guy (he was real nasty) and the fact that he wanted to submit it to a magazine to mock him further kinda pissed me off. 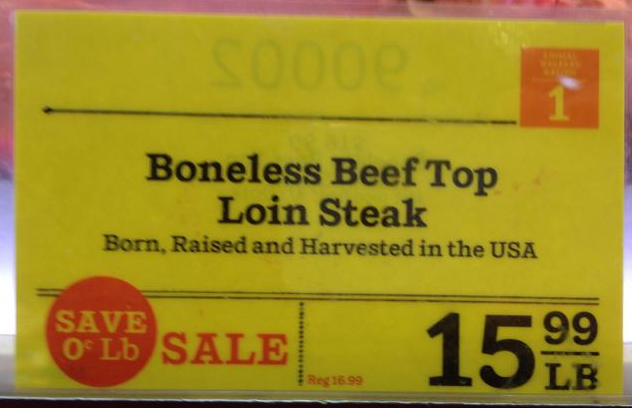 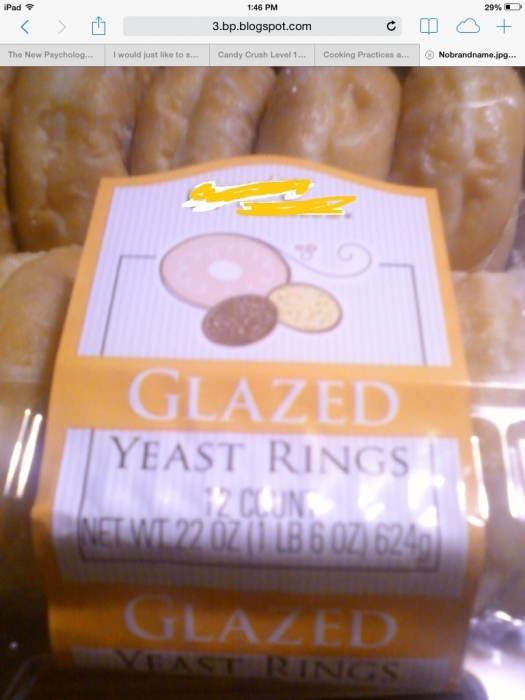 May 29, 2014 at 8:56am
Voice-to-text can't tell the difference in spelling unless someone goes to a lot of trouble to retrain the program. Often they don't have the time, which is why they're using that program/app in the first place.

"Fine Fare Arithmetic. This just caught my eye while shopping a moment ago in the Fine Fare Paper Goods aisle. WHAT A DEAL! A friend said, "Is it okay if I pay the regular price instead?" 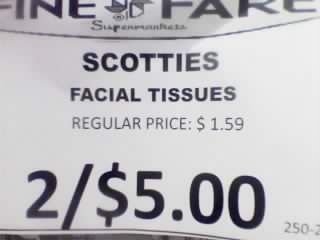 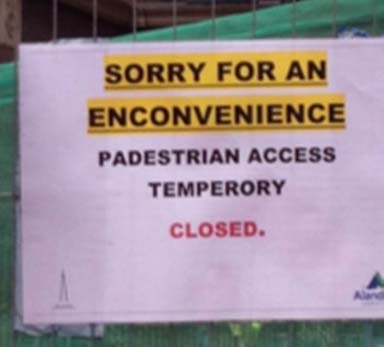 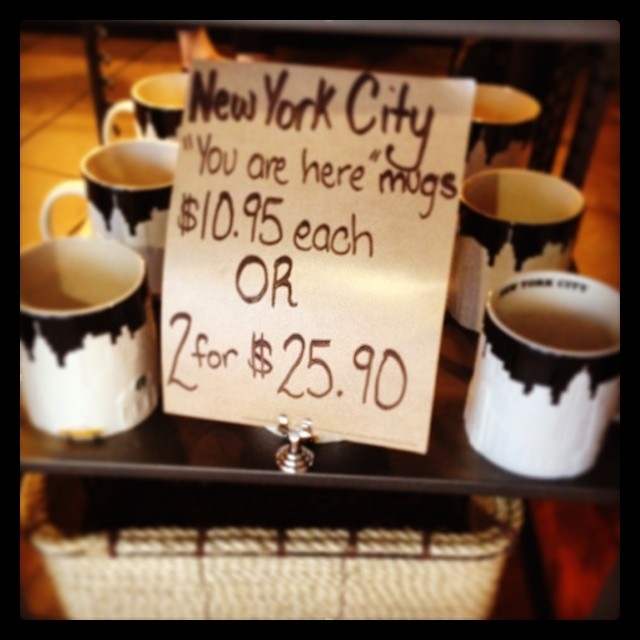 May 29, 2014 at 9:58am
"Cluck U" used to purposely make some of their larger portions more expensive than two of the smaller portions. (I'm assuming they knew their clientele was driving and math impaired when they decided to go there).

May 29, 2014 at 10:24am
For some reason, automatic spell check seems to work only in the body, not in the thread title. So I smell a conspiracy.

May 29, 2014 at 10:43am
Spell check won't catch grammar, things like there, their, and they're for instance. And although I know the difference between they're, their, and there beyond all doubt, and it even grates at me when I read someone using the wrong one (though I bite my tongue) there have been times that my very own fingers seem to have a mind of their own and type out the wrong one. Same with your and you're. Damn fingers are out to get me.

May 29, 2014 at 10:49am
Actually, spellcheck can pick up incorrect grammar - that's the wavy green line. But it's not always selected, and more often people are using autocorrect instead of spellcheck. The downsides of not going through all the options, I guess.

May 31, 2014 at 4:56am
Okay, enough with the spelling.
Now I want to complain about the hair salon thread getting closed just as it got interesting. AG must be an advertiser?

May 31, 2014 at 5:06am Edited
I think there's something to be said for making your point and moving on. The OP was asking for recommendations on someone new, not really asking to hear everyone's bad experiences at the old place from 1987.

Back to spelling, my peeve is people giving local businesses great reviews, but they aren't searchable to others because the reviewer spells the name wrong or just makes up a name.

Okay, enough with the spelling.
Now I want to complain about the hair salon thread getting closed just as it got interesting. AG must be an advertiser?

I was waiting for that. It was spiraling out of control when last I visited.

The OP was asking for recommendations on someone new, not really asking to hear everyone's bad experiences at the old place from 1987.

That depends. If someone had an issue in 1987 but all recent reviews are glowing then it would show that the business had taken steps to improve customer service and those looking for a new place to go might be willing to give that particular business a try.

OTOH if bad reviews range from two weeks ago to over two decades ago then that shows a longstanding problem, not a one time fluke, and people looking for a new place to get their hair done would want to be warned about the attitude given at one place.

Wanted to stop in just to find out what was being halved.

I am in the dentist appointment from hell.