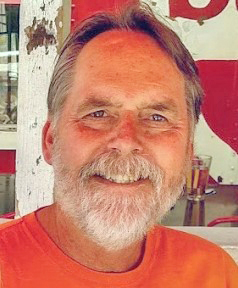 The first Ethical Society was founded over 140 years ago, which may be a long time compared to our personal lives but is a blink of the eye for the larger historical context. Our movement has waxed and waned and has continued to have somewhere in the order of 2000 members nationwide for the past 30 years. Meanwhile, the landscape for humanism in the United States has changed dramatically in the past two decades. How will the Ethical Culture Movement best relate to this new reality where there are many other humanist groups who often share some but not all of the Ethical Movement’s values and interests?

Bart Worden has been the Executive Director of the American Ethical Union, the national federation of Ethical Culture and Ethical Humanist Societies, since 2012. Bart is, in addition, the clergy leader for the Ethical Culture Society of Westchester, and is a Social Worker who has worked with programs that help people recover from psychiatric disability.